During the event, The Hollywood Reporter interviewed guests and asked them about the gender pay gap in Hollywood. Stana’s reply was, “I think you pay people based on their work and not based on gender. It’s that simple.”

Photos via Hearts on Fire 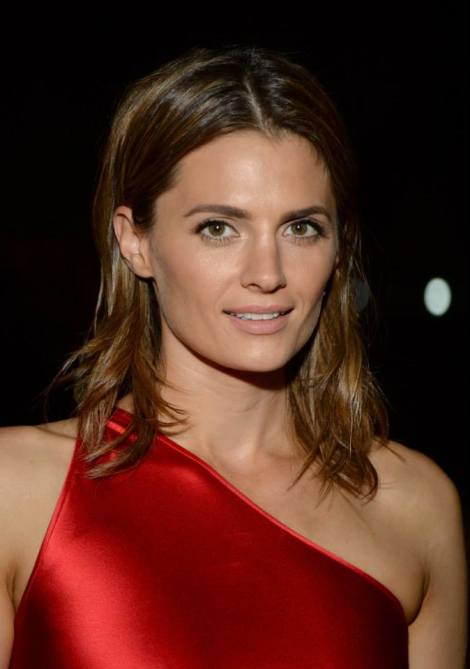